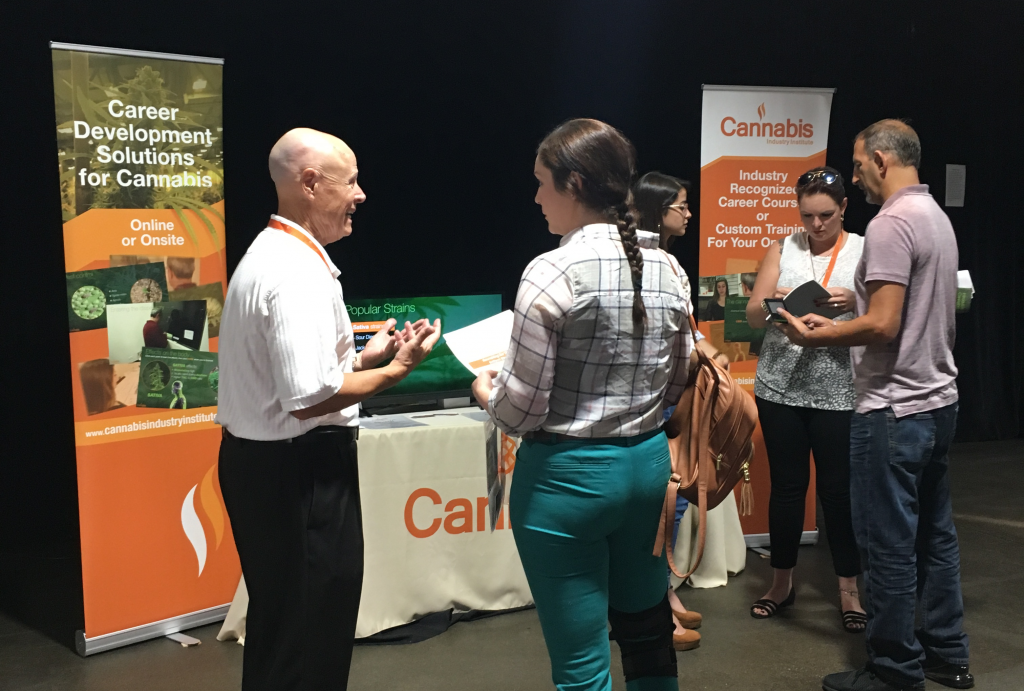 No Experience? No Problem.

Weston Abernathy has his sights set on becoming a budtender. Less than a week after attending the Vangst Cannabis Career Fair, he was well on his way to reaching that goal.

In addition to having meeting a host of prospective employers at the event, he also won a free career training course from the Cannabis Industry Institute. Now, he not only has an interview scheduled with a prospective employer. He also has vital knowledge about how to stay in compliance with Colorado’s cannabis laws. 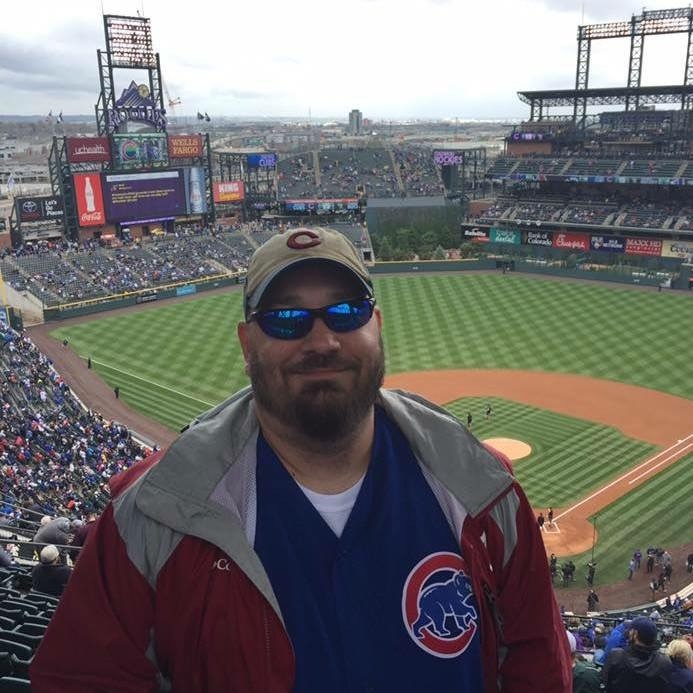 “My main drawback right now is that I don’t have any experience in the industry,” Abernathy said. However, with some career training under his belt, he’s confident that he can land his dream job. He’s also going to be sure to add the course to his résumé, he said.

“A lot of people who took this course, they say it directly contributed to getting employment in the industry,” he later added.

Abernathy was one of five job fair attendees who won a free career training during the job fair. The event, which took place July 18 at the EXDO Event Center in Denver, attracted job seekers eager to enter the flourishing cannabis job market.

The cannabis industry is projected to produce more than a quarter of a million jobs by 2020, Forbes reports, which will make it a greater job creation powerhouse than manufacturing, utilities and government employment. Meanwhile, the industry’s sales power continues to grow. Legal cannabis sales in North America were expected to reach $9.7 billion last year. That’s a 33 percent increase from 2016, according to Business Insider. 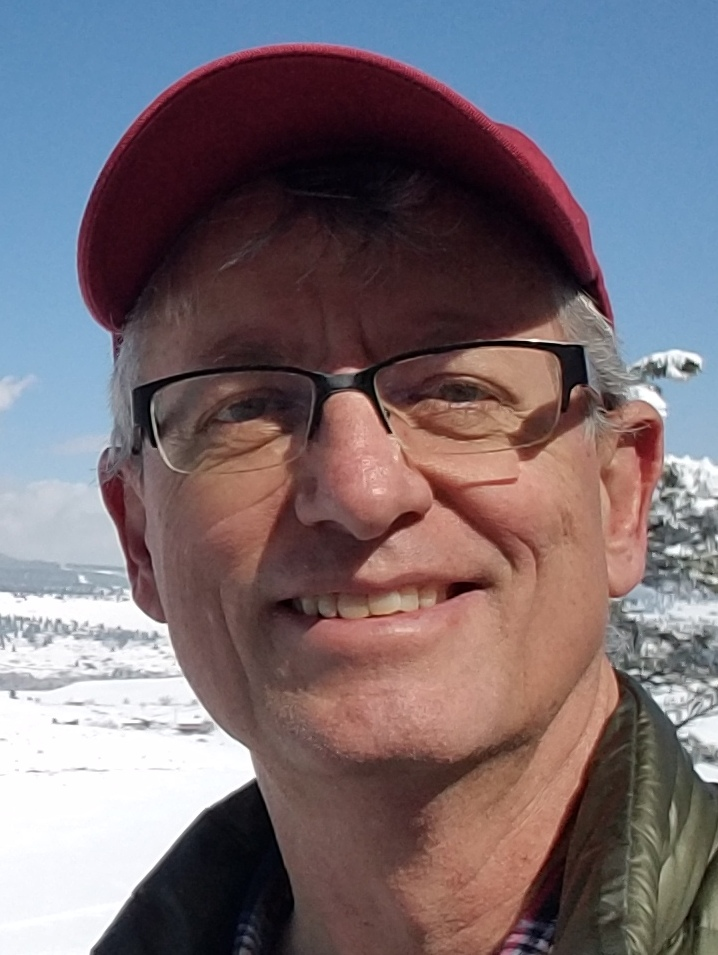 It’s not easy to land a job in one of the nation’s newest and most strictly regulated industries. But, job seekers like Chris Maulsby pointed to career training as an effective way to bridge the gap.

“It’s kind of hard to find your way into the industry if you don’t have any experience, and it’s hard to know how to get experience,” he said. “So, getting an opportunity to get a training class, I thought, was pretty helpful.”

Maulsby attended the job fair to learn more about the companies that are hiring, the jobs they’re offering and the type of pay and benefits they provide. He wasn’t disappointed. At the time of this writing, he was expecting an official job offer for a warehouse fulfillment position.

What Training Do You Need?

He also left the job fair with an unexpected bonus: A free cannabis career training course from Cannabis Industry Institute.

Maulsby, who hails from Superior, has 37 years of experience in the electronics technology industry. His passion now, though, is with cannabis cultivation.

“I’ve always been kind of a green thumb,” he said.

It’s not surprising, then, that he chose Introduction to Cannabis Growing for his complementary training course. Although he’s studied the field on his own, he discovered fresh insights and actionable information in the online course. He found the modules that described the types of lighting used in cultivations to be particularly informative, he said. He, too, is planning to add the course to his résumé.

“It filled in the gaps, and I thought that was helpful,” he said. He added that he feels more confident knowing that he understands the cultivation industry better.

Abernathy also used his training course to fill knowledge gaps he didn’t know he had. After working in bar security, he was familiar with working in a regulated industry. Still, the Colorado Cannabis Compliance Requirements course taught him that checking customers’ IDs requires more than checking just the age, expiration date and picture.

“To me, this is such a cool opportunity to try to get in this industry when it’s still in its infancy,” he said.

Are you ready to launch your career in the cannabis industry? If so, give yourself a competitive advantage. Earn a certificate of completion for Cannabis Industry Institute and gain the expert knowledge you need to succeed.