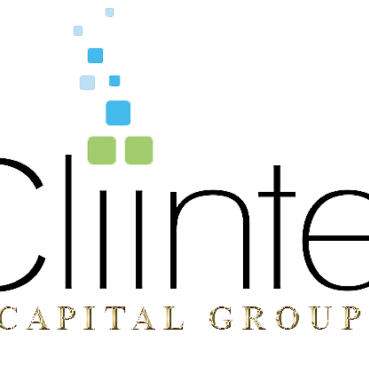 Data: The Key to Keeping Your Dispe...

Every day, your dispensary generates a wealth of data that can drive better decision-making and help build a better business. How you gather and use this data—as well as how you encourage data... Read More 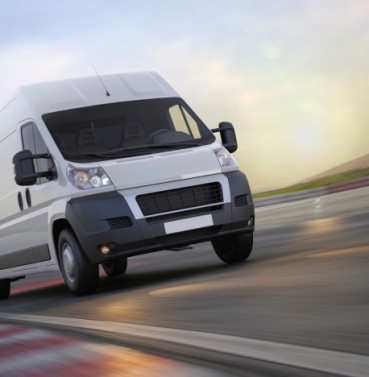 Is a Delivery Service for You?

With the expansion of legal cannabis, a delivery service might be the next logical business step for dispensaries or new entrepreneurs. Although delivery would provide a vital service to many... Read More 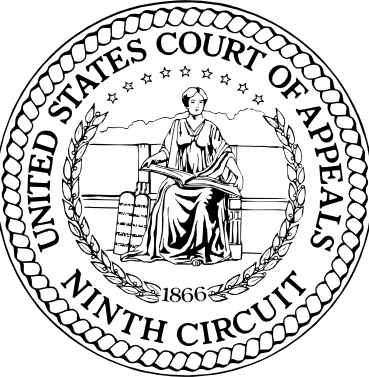 Federal Appeals Court to DOJ: Back ...

LegalIn United States v McIntosh, the Court of Appeals for the Ninth Circuit made a decisive ruling that helps bolster protection for dispensaries and medical marijuana professionals. The ruling... Read More 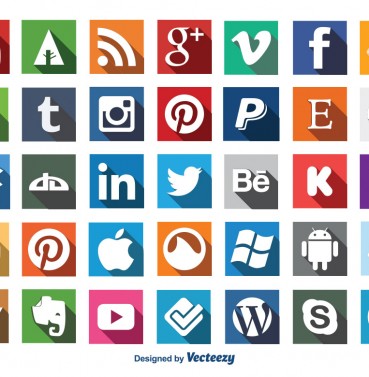 Cannabis and Social Media: Are Site...

Editor’s note: This three-part series explores the status of cannabis and social media today and what you can do to make sure that you don’t see your hard work on social media evaporate with... Read More 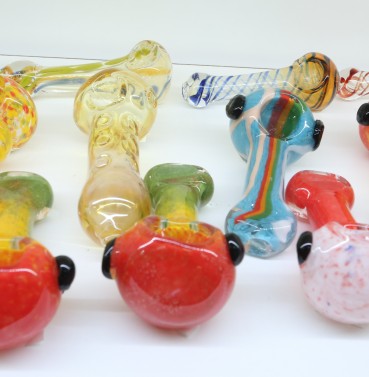 Time to Expand or Add a License?

Business is good, perhaps even booming. So you begin considering expansion of your retail cannabis business, either opening another store or expanding your existing one. It seems like a simple... Read More

Cannabis and Social Media: A Rocky ... 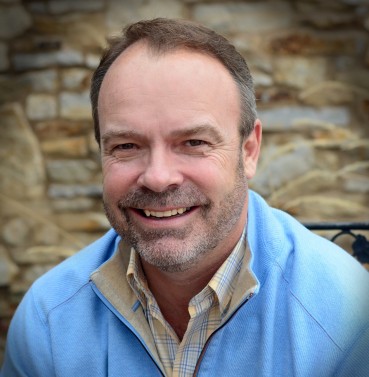 Look for Industry Experience in an ...

Understanding insurance coverage can be tricky, particularly in the emerging cannabis industry. As a business owner, you must know what kind of coverage meets your unique needs. As your operation... Read More

Sometimes it pays to keep an eye on business, even when you’re at home. Damon Martinez, manager of the Have a Heart cannabis store on the north side of Seattle, was watching the store’s... Read More 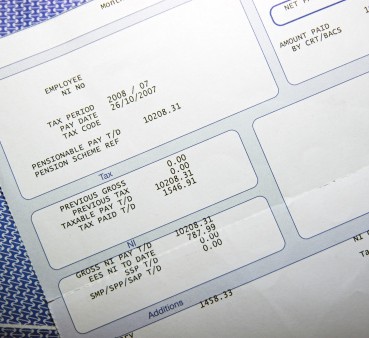 What You Need to Know About the New...

Overtime pay: It can be costly to dispensary operators, and most try to structure their staffing and scheduling to avoid it if possible. But new regulations on the overtime rule from the Department... Read More 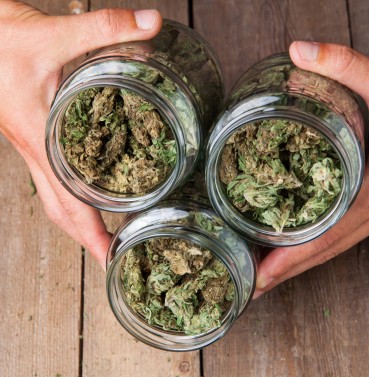 Effective Ways to Buy from Patients...

If you’re in a state that allows or virtually requires you to buy from patients and caregivers, you may find that acquiring product can be as time-consuming and difficult as selling it. How can... Read More 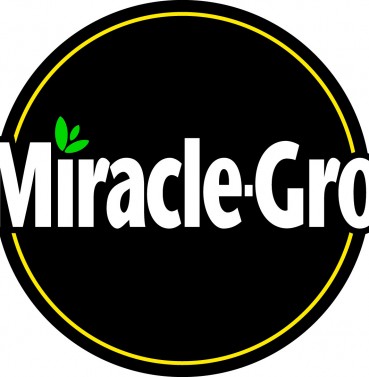 Scotts Miracle-Gro has continued to follow up on its promise to make cannabis a major area of focus for the company. Earlier this summer, the firm announced an agreement to purchase Dutch lighting... Read More 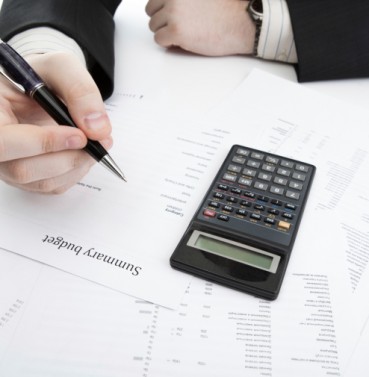 BEING A BETTER MANAGER
What is...

How do you know if your dispensary or rec store is successful? You’re open during normal business hours and you have a steady flow of customers. You also sell enough product to warrant ordering... Read More

Trained Nurses Can Be a Critical As...

The endocannabinoid system, which responds to cannabis when a patient ingests it, is one of the most extensive receptor systems in the human body—yet many trained nurses and other health care... Read More 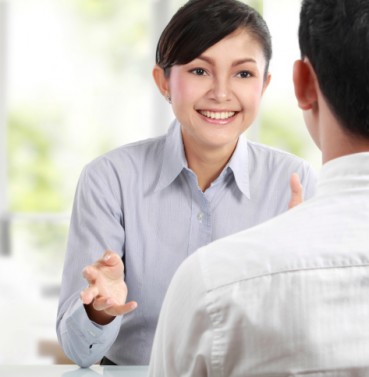 What You Need to Know to Hire a Gre...

Running a dispensary or rec store requires you to do dozens of things, often simultaneously: buy product, process cash, make sure you’re in compliance with state and local regulations and a myriad... Read More 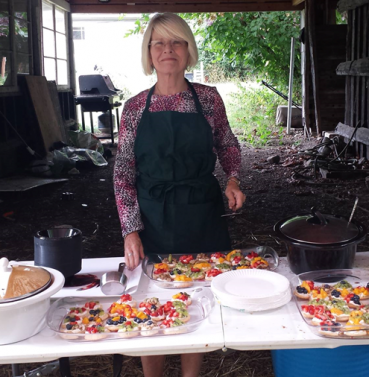 The Art of Patient Incentives and D...

As dispensary owners and managers, we are making a difference every day. There is unique satisfaction in getting to know a patient and offering cannabis knowledge to help them. There are many types... Read More 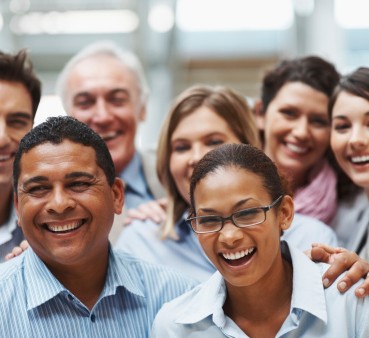 BEING A BETTER MANAGER
Your Role...

BEING A BETTER MANAGER - As a cannabis store owner, manager, assistant manager or supervisor, you are a change agent. You are constantly called on to initiate, implement and manage change. The change... Read More 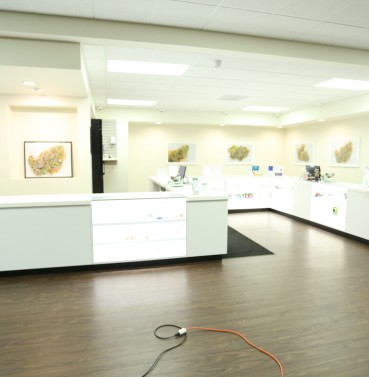 Laying Out Your Dispensary with the...

Why is your bud counter where it is? How come your T-shirts and pipes are over there? And what’s up with your lobby area? Chances are that the layout of your store has evolved over time. Maybe... Read More 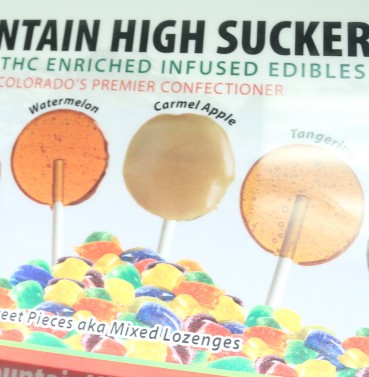 Marketing Your Dispensary Without C...

When retailers want to increase sales, they just advertise on television, radio or the internet, or do something like putting leaflets on cars. But it’s not so easy if your are looking for ways of... Read More 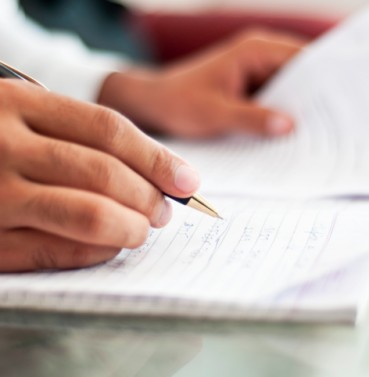 Should You Use a Patient Intake For...

Does your dispensary use a patient intake form for all new customers? If not, maybe you should. Intake forms can be a powerful way to quickly learn about the patient so you can provide personalized... Read More 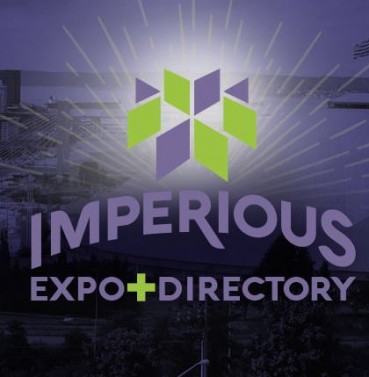 TACOMA, Wash.—New or prospective cannabis cultivators should learn as much as they can and not be afraid to share their knowledge with others, the Cultivation Panel told its audience here at the... Read More

Taking Large Cash Payments? What Yo...

If you’re in the cannabis industry, chances are you deal with large cash payments as a part of your daily work. But are you aware that the IRS requires you to file a special form anytime you... Read More 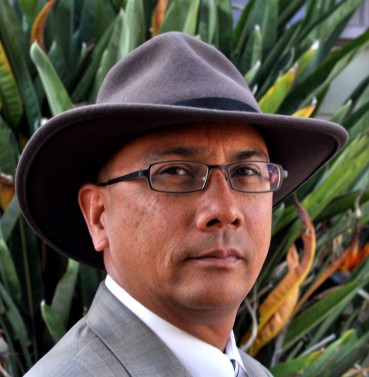 The next time you’re in Oakland, Calif., on a Saturday morning, keep an eye out for James Anthony. He’ll be the one in the yellow vest picking up trash. So why would one of the cannabis... Read More 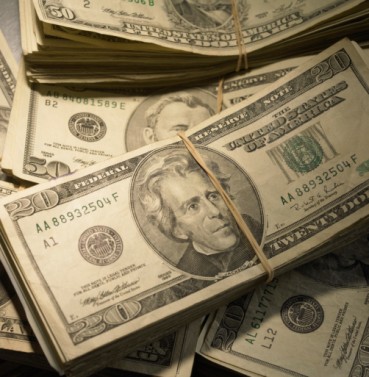 Training Is Key to Security for Cas...

Running a cash-only business is risky. And the key to mitigating that risk, according to Derek Porter, is staff-wide training. “Strictly enforced security regiments with the overall staff:... Read More